You've created a computer virus, file name: Mr_Chompers.EXE. Collect Data, dodge firewalls, and break into their devices, and EAT EVERYTHING!

3 levels and a boss fight!

A game based on a story written by me and my friends.

The GDWC334 days ago

This was so much fun! Chompers is such a cute character and I liked the fact that you also had a boss that was different from the levels. The inbetween parts where you got to eat files from the computer screen and phone was a nice touch, over all a very fun game and the music was amazing :D

I don't know if you've heard of Game Development World Championship before (gdwc2019) but it's a competition for indie game developers where they can submit their games and it's free! It's great if you want some more visibility for the game and it only takes a couple of minutes to join :)

Thanks for playing! I’m glad you enjoyed.

I will definitely look into GDWC, thanks for the recommendation!

Reply
The GDWC333 days ago

Lol, the Dinosaur called Mr. Chompers is a virus that devours everything that finds everything in its path, and destroy the entire Internet.

I love this image you have made. Thank you 😂 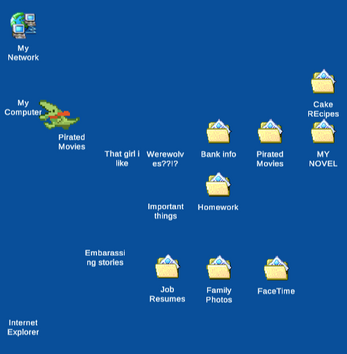 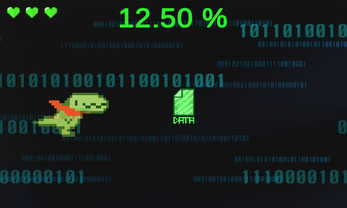